This post is in the form of a downloadable Word document (above). 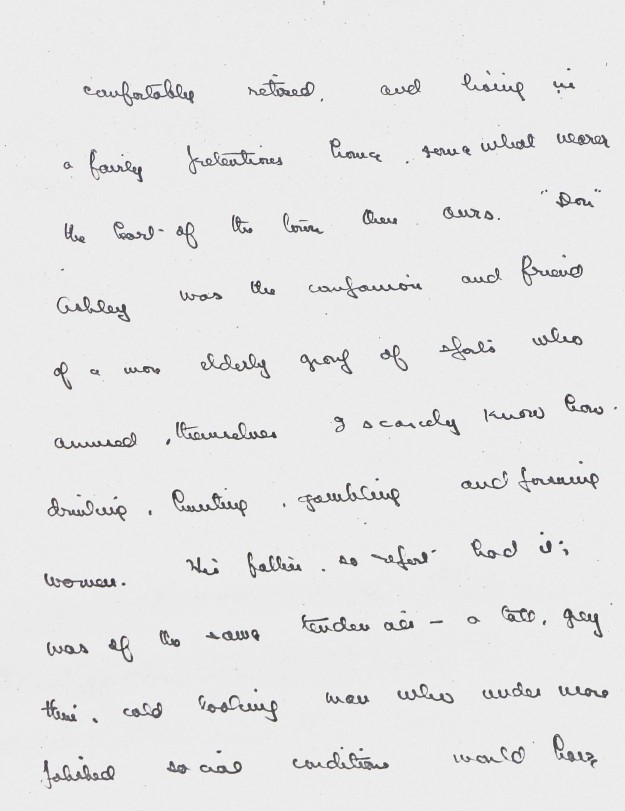 This article focuses on Theodore Dreiser’s nephew Carl Dresser, who was born out of wedlock in 1886 to Dreiser’s sister Cacilia (Sylvia) Dreiser. The article provides hitherto unknown details about Sylvia’s affair with Carl’s father — the pseudonymous “Don Ashley” — when Theodore Dreiser, his sister Sylvia, and other siblings were living in Warsaw, Indiana with their mother, as recounted by Dreiser, with some major modifications of facts, in his autobiographical work Dawn.

I have discovered the identity of Carl’s father and confirmed details of Carl’s death. It was “known” on scant evidence that he was a suicide. It has been said, which is inaccurate, that Carl died in his teens. I have found Carl’s death record, as well as his birth record.

The story of Sylvia’s affair and pregnancy, a scandal at the time, is worth investigating, since Dreiser saw it as not insignificant in his family history and as contributing to ideas about sex and morality he had as a teenager — he used it as the subject matter of two chapters in Dawn. And, the story of Carl’s birth and his short, unhappy life throws some light on characters in Dreiser’s An American Tragedy and, to a lesser extent, in his novel Jennie Gerhardt.

Theodore Dreiser, ‘The Return of the Genius.’ 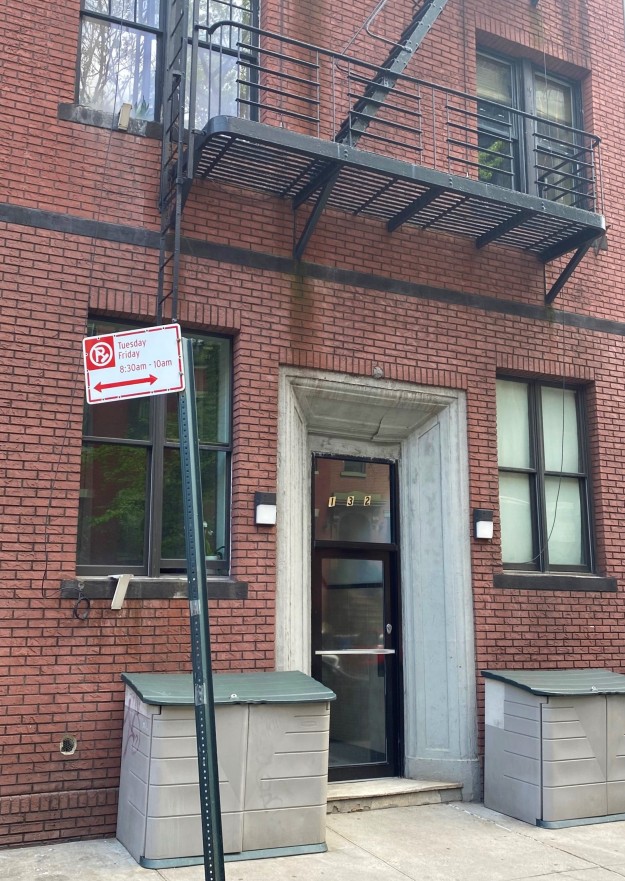 53 West Erie Street, Chicago; where Carl Dresser lived at the time of his death; photo by Tamie Dehler

I received an email from Professor Emeritus Thomas Kranidas today which called my attention to something I had overlooked (italics): “Dreiser was surely influenced by memory of Carl’s bellhop days. And Carl was tragically influenced by Dreiser’s portrayal of Hurstwood’s suicide in “Sister Carrie.”

Note that Carl Dresser (as detailed in my essay ) died from “Asphixiation by illuminating gas.”