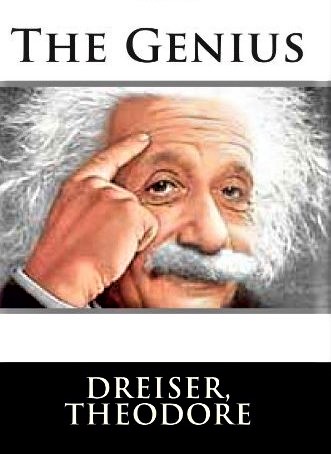 The above image shows the front cover of a paperback edition — published in 2014 by CreateSpace Independent Publishing Platform — of Theodore Dreiser’s fifth novel, The “Genius.”

I loved The “Genius.”  It has its weaknesses (like most of Dreiser’s works); nevertheless, I think it is underrated.

I was astonished to see the cover of this edition. How could they have a portrait of Albert Einstein on the cover?

The “Genius” was based loosely on the life of Greenwich Village artist Everett Shinn (1876-1953), who in no way resembled Einstein. (see photograph of Shinn below.) The novel also contains much autobiographical material from Dreiser’s, own life — in fact, it is mainly autobiographical.

The publishers did not bother to ascertain what the novel is about. And, they also left out the quotation marks around “Genius” in the title, which is the way it was published in 1915.

Incidentally  the question has been raised: why did Dreiser decide to entitle the novel The “Genius”? No one seems to know. 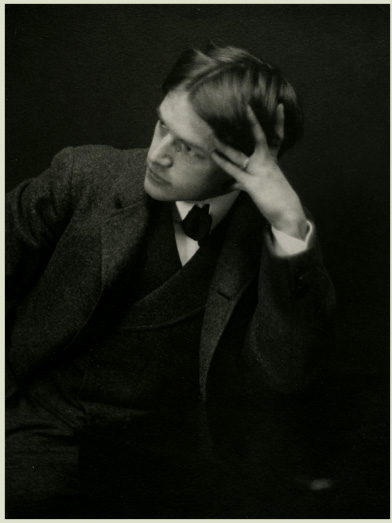